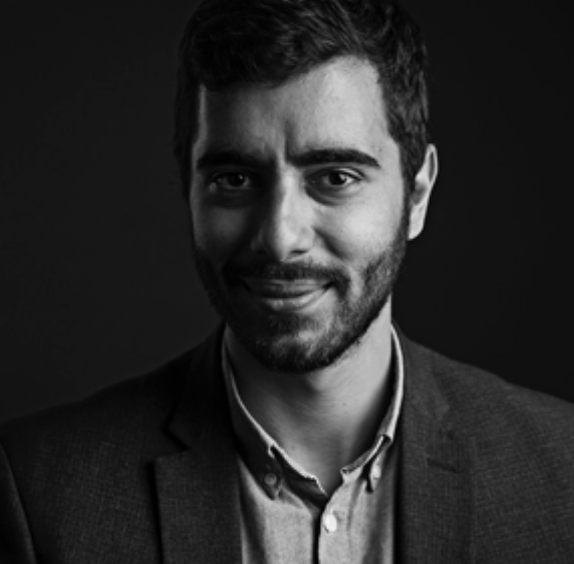 Aris is Chief Scientist at WovenLight responsible for building and growing the Deployment team; and providing overall scientific direction on deployment projects. He also works closely with the Investment and Development teams to ensure all deployment work generates tangible business impact and follows state-of-the-art engineering methodologies.

Prior to WovenLight, Aris was an Expert Associate Partner at QuantumBlack, where he led the Data Science workstreams on 20+ analytics projects spanning a wide range of industries, including manufacturing, retail, banking, pharmaceuticals, and elite motorsport. He was the Head of QuantumBlack's Machine Learning Engineering team, which was responsible for deploying analytics models into production environments.

Aris is also one of the original creators of Kedro, a now open-source Python framework used across hundreds of analytics projects worldwide to facilitate collaboration between Data Scientists and Data Engineers.

Aris holds a Ph.D. in Robotics from the University of Edinburgh, with his research focused on learning algorithms for multi-robot and human-robot interaction systems. He was also co-founder and technical lead of Team Edinferno, the first UK team to participate in the Autonomous Robot Soccer World Cup, where it achieved a quarterfinal finish in 2012.

My experience has taught me that even the most unusual or messiest data sets can often lead to substantial value generation. Having spent the last 5+ years helping large organisations ranging from manufacturing to pharmaceuticals, I am excited about guiding more traditional companies along their journey to embrace data and analytics.