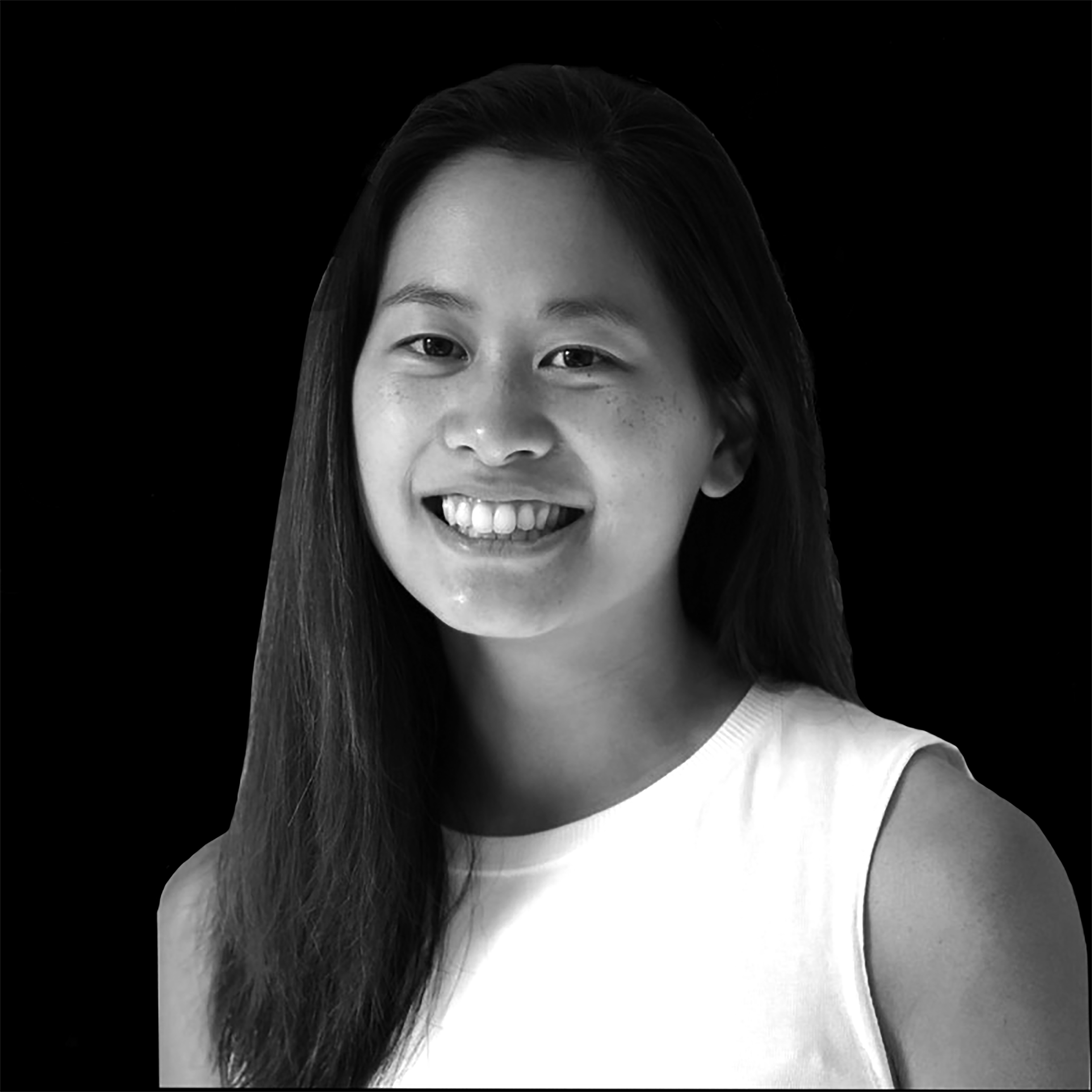 Joanna works as a Senior Data Scientist at WovenLight. In her role, she is focused on the development and deployment of analytic solutions which drive value creation at WovenLight portfolio companies.

Prior to WovenLight, Joanna was a Senior Data Scientist at Education First, supporting their EdTech arm in building a data infrastructure that supports their data needs. Joanna previously held various analytical roles within Government and Public Sector including heading a portfolio of data science projects for Access to Justice, building predictive models for tax debt collection and assessing the performance of elite Olympic athletes.

Joanna holds an MSc Social Data Science from the University of Oxford, an MSc Sports Engineering from Sheffield Hallam and a BSc Mathematics from Loughborough University. Outside of work, Joanna plays ice hockey for Streatham Storm in the Women's National Ice Hockey League.

Having gained exposure to a variety of analytical projects, I have experienced first-hand the impact advanced analytics can have on an organisation, from increasing performance and reducing inefficiencies to improving customer experiences and outcomes. What drew me to WovenLight is the drive to building the right foundations and implementing sustainable change, in particular by building analytical capability within its portfolio companies.