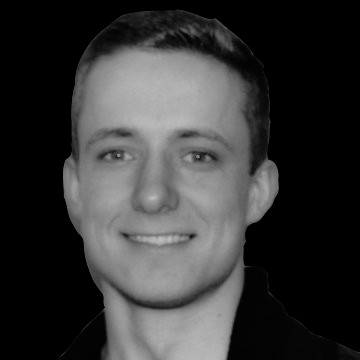 Martins is a Senior Product Engineer in the WovenLight Development team. In this role he builds software which enables better sourcing, evaluation and diligence of WovenLight investment opportunities.

Previously Martins worked at asya.ai building an AI system for voice biometrics analysis. His main contribution was building a machine learning pipeline that fed YouTube video fragments and a face:emotion image dataset into a deep learning model - to enable recognition of emotions from audio. He also worked at a Latvian drone startup where he designed and built autonomous-flying algorithms and systems.

Martins is passionate about the education of software engineers. He teaches young programmers the art of efficient programming, as well as developing their knowledge of algorithms and data structures. He has prepared many Olympiad medallists to a National level.

My passion is using the latest technology and approaches to tackle really difficult, real world problems. At WovenLight I have the chance to follow my passion as we seek to embed data and AI all across the PE investing lifecycle.